Buy or rent a house in Makarska region

Whenever people talk about settling in Croatia, the first two places that immediately comes in their minds is the Zagreb, the capital of Croatia and Dubrovnik, the glittering gem of the Adriatic. One Croatian region is that many foreigners fail to consider is Makarska. This small city between Split and Dubrovnik essentially offers an equally beautiful place to live in comparable to Dubrovnik and Zagreb without lavishly spending.  Whereas a coastal villa in Dubrovnik will cost millions of Euro, a similar or even better villa in Makarska would cost half its price. The common whine against the Makarska is its distance from airports. However, with the fast and efficient transport system in Croatia, distance is not much of an issue. Following are alternative places where you can buy or rent a house in the Makarska region and its neighboring suburbs. 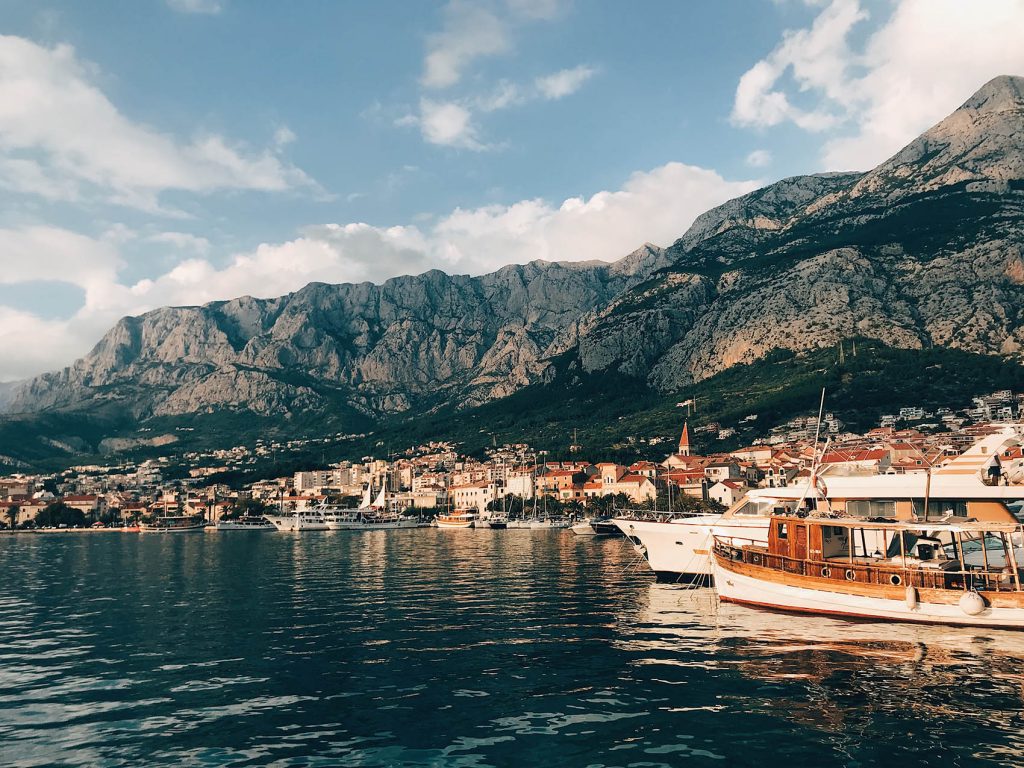 Situated between the city of Split and Dubrovnik, Makarska city is a tourist downtown city set on a crescent bay of the Biokovo Mountains. Known for its palm- skirted esplanade, it also boasts of its own stone paved old town and a collection of ancient architectural wonders. Among the most notable attractions included the St. Mark’s Cathedral in its Main Square, the Napoleon monument, the Baroque Ivanišević Palace and Villa Tonolli, among others. As a tourist destination, hotel accommodations and camping grounds are available flanking the Makarska bay beach, while cafes and, bars are strategically positioned to provide a stunning view of the harbor.

A relatively small city that boasts of having the most extensive beach in the whole Croatia, Tucepi is a village by the spring.  While the city had been around since the 14th century, tourism is the area started only in the mid-20th century around the tiny village of Kraj. Aside from its long beach, it is also known for its nudist Nugal beach.  This is an ideal place to buy or rent a home for people who are romantic and passionate because of its starry-eyed ambiance.

At the midpoint of the Croatian Coast is a coastal town known for its stunning dusk that comes in sundry tints with a morning that kindles your senses with the aroma of Mother Nature.  Podgora was a fishers’ village which today turned into a tourist destination. Tourists flock this place a lot. In fact, its accommodations capacity is for times bigger than its actual population.

At the Base of the mount Biokovo at the Jadranska magistrala is the town of Drasnice. More than the pebbled beaches and Mediterranean climate that typifies Croatian coastal towns; Drasnice stands out for its very friendly locals.  If you want to immediately be part of a family in Croatia, then Drasnice is the place to buy or rent a house. Aside from unwinding on the beach, this tourist spot is also filled with many water sports activities such as parasailing, water skiing and jet-skiing among others. 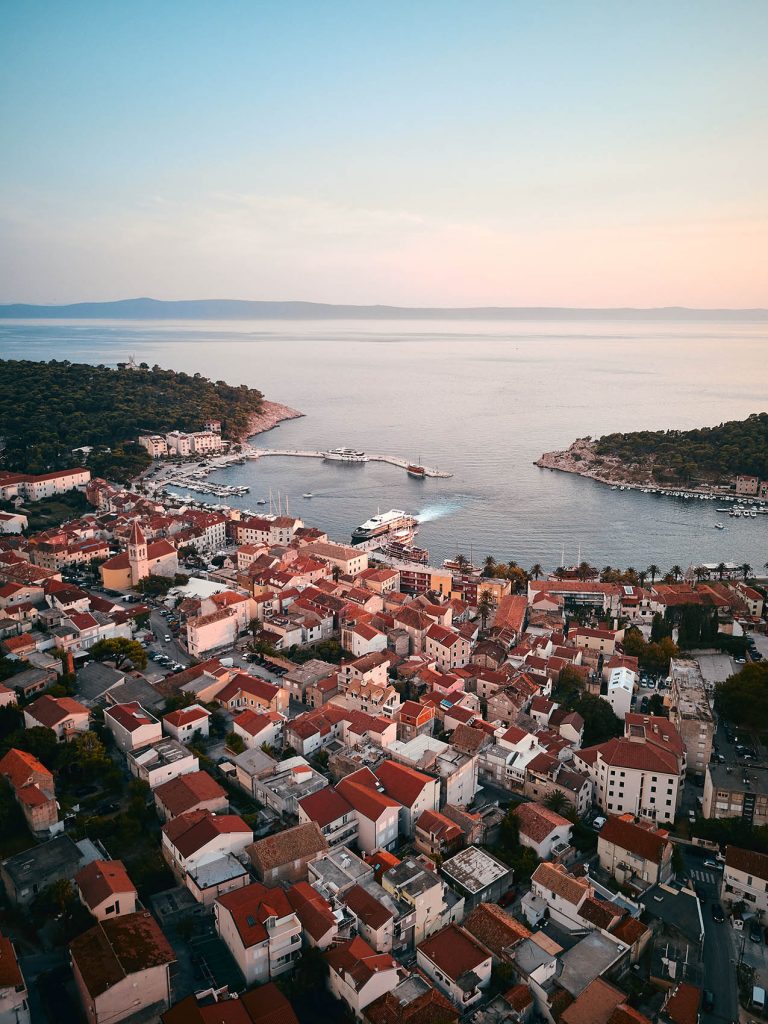 A tiny marina village along the Makarska Riviera, Igrane differs from other beaches in the region for its sandy shoreline. Characterized by profuse vegetation, one of its notable tourist spots is the “Zalina Kula” tower, built in honor of Ivan Anticic, its defender against the invading Turks. The central point of the village is the Romanesque church of Sveti Mihovil.

Just an hour drive from Makarska, Kravica is another prevalent tourist destination for its majestic waterfalls, naturally created by the Trebižat sedimentary river. Many temporary accommodations are available nearby because it is frequented by tourists who want go for a dip have a eat al fresco near the spectacular cascading waters.

A small fishing village along the Makarska Riviera, Bratus is one of the least populated parishes in Makarska with less than a hundred residents during off holiday seasons. Thus, if you are a person who wants quiet and a remote like place to live, then Bratus is the most ideal place to buy or rent a home.  Here, the only things that you will hear are the hums of the sea waves chirrup of the sea birds and the jingle of crickets at night.

If living at the foot of a mountain along a coastal thoroughfare is your thing, then Promajna is just the right place for you. These small towns whose most inhabitants are related to each other are mainly from the village of Bast or Podgora.  To buy or rent a property in Promajna will introduce and immerse you to the traditional way of life of the people.  It offers a great serene vacation holiday. 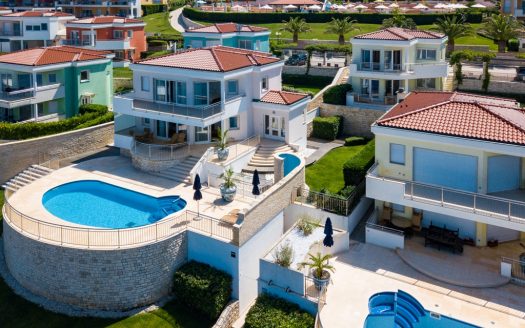 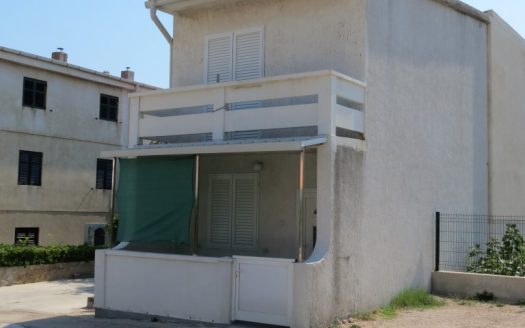 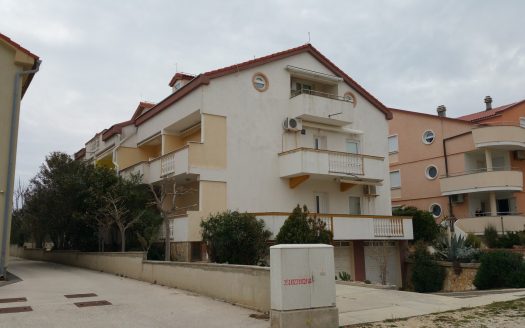 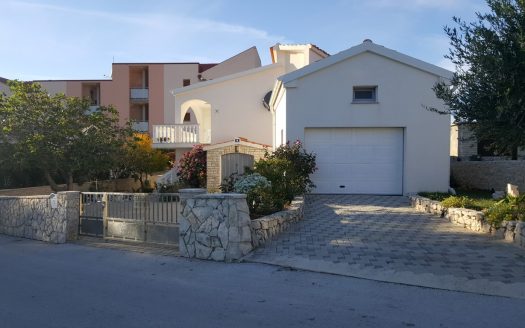 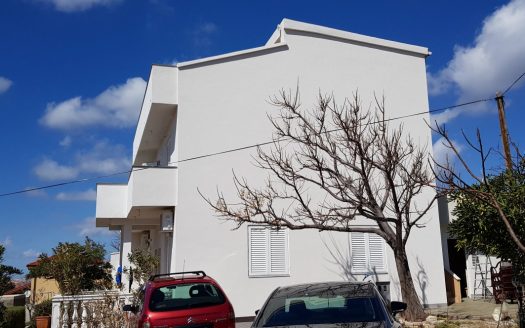 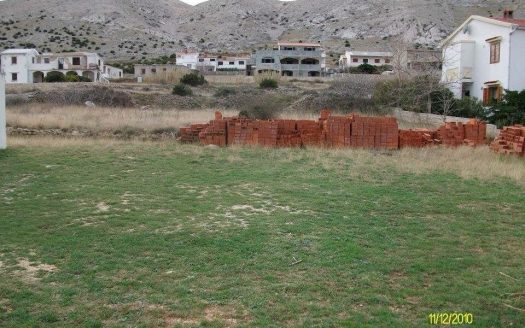 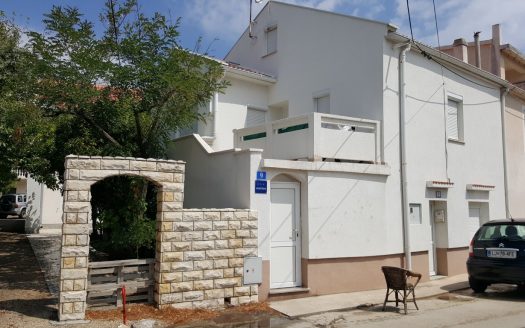 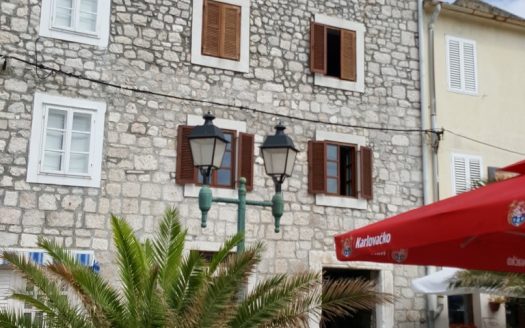 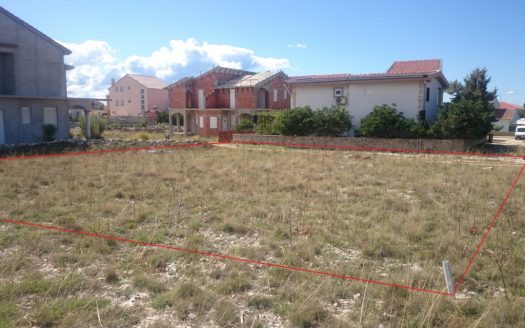