Buy or rent a house in Dubrovnik

Dubrovnik is one of the most popular locations for foreigners to buy a house in Croatia whether as investment, business or personal use. As a prevalent tourist destination for international celebrities, political figures and the rich and famous, Dubrovnik has the most expensive housing market in Croatia. That Dubrovnik is a most sought after location for residence is hardly surprising. The place is a blend of rich history etched in its walls, scenic peaceful bays, vivid landscape, coasts, islets and crystalline azure sea that makes your living in the area a unique and memorable experience every day. 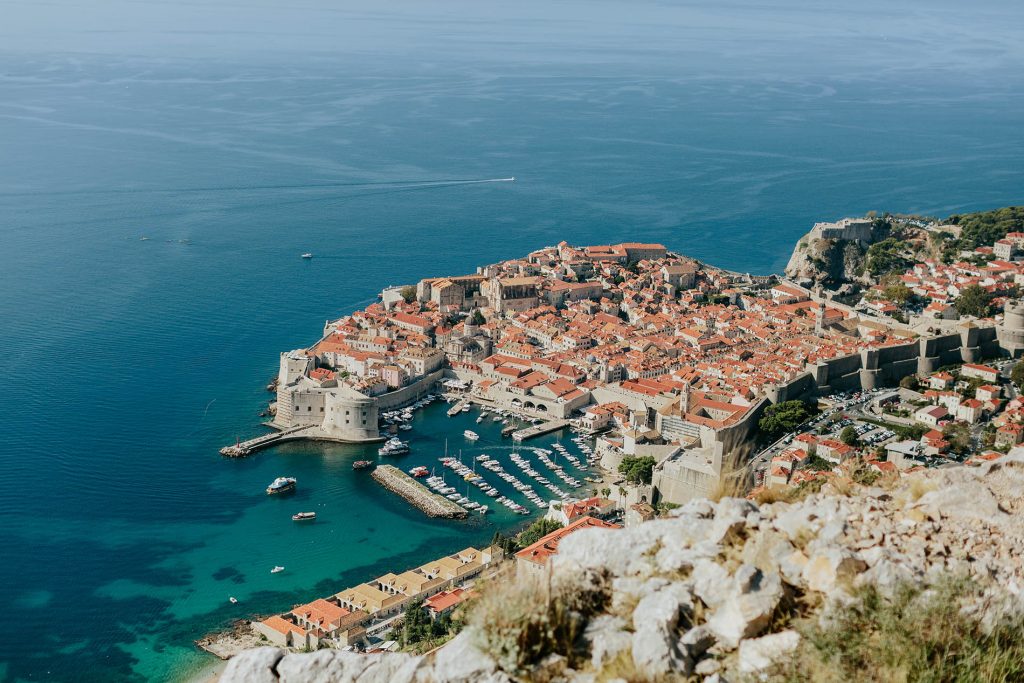 Dubrovnik’s most famous area is the old town, which is a walled city that contains the city’s main attractions including the Rector’s Palace, Sponza Palace, Gornji Ugao Tower and Gundulic Square. Walking along the Stradun or the main street which stretches from Pile to Ploce is the conventional way to sop up the wall’s allure and charisma. At the western part of the old Town is Pile which is known as the site for the 11th century fort Lovrijenac Fortress and dance beach.  At the opposite end is Ploče where the public beach Banje is situated as well as a ferry ride to Lokrum Island and a tram to the Srd Mountain. The place also provides the best vista of the Dubrovnik landscape. Gruž is where the farmers’ market and the transport stations are situated. Lapad is where you get to mostly likely get a glimpse of the local vibe with its broad, verdant, walking street lined with moderately priced hotels and eateries as well as local residential area. Finally, Babin Kuk is a secluded place with luxurious hotel for a quiet and exclusive holiday in the island. It also the entry point to rock-strewn coves pebbled beaches. Buying a house or renting a villa in any of the places is satisfactory because all are just a short distance away from the old town of Dubrovnik.

Climate is one of the major considerations when you plan to buy a house in Dubrovnik. The climate falls somewhere between humid subtropical and Mediterranean because only a single summer month has less than 40 mm of rainfall with an average annual precipitation of 1,020.8 mm. In general it has warm, clammy, temperately parched summers and slight winters which is the mildest among Croatian cities.  Average annual temperature is 16.4 °C. The coldest average temperature during January is 10 °C although snow is very infrequent. The warmest average temperature during August is 25.8 °C but with brief thunderstorm interruptions.

There is more to love than the scenery in Dubrovnik.  With its vast attractions, there are just plenty things to do other than get tied up with making money. It would take a life time for you to explore its outdoors. While most foreigners are initially prompted to buy a house and move to Dubrovnik because of this, those who have settled here for good find the laid back outlook of the people as it’s most captivating feature. Unlike most modern cities where people are on a rat race and you are often defined by how much you earn or what you do, People in Dubrovnik are genuine and know how to value the little yet more important things that matter in life. Being a small town, the place is indeed a one big family, which you can easily be a part of when you embrace this place as your home. 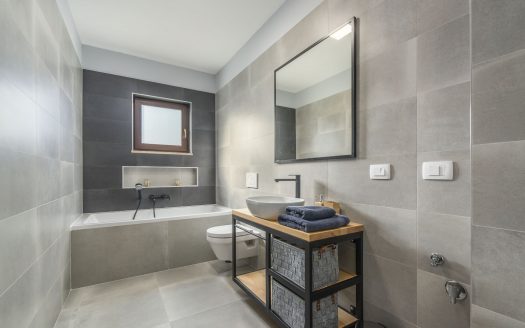 MHome apartments for rent in Kragujevac 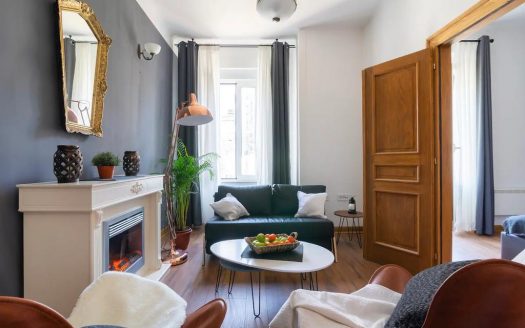 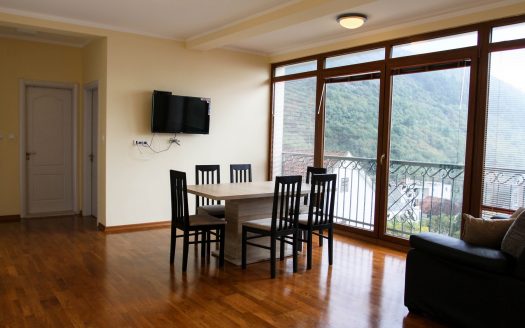 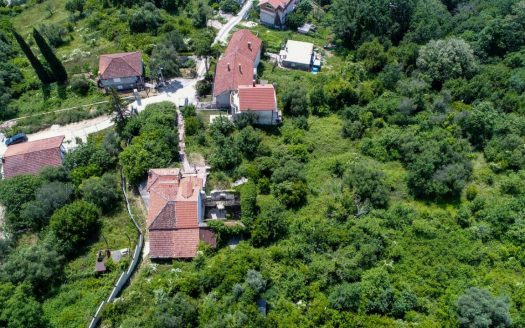 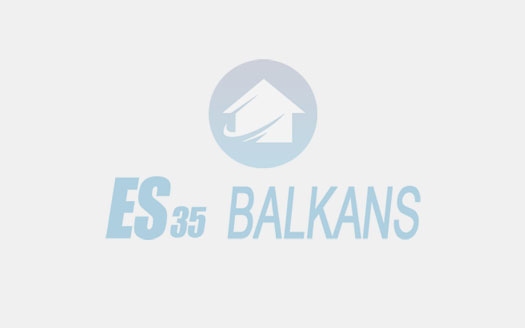 Do you need an urgent loan

House for sale in Korce, Albania

For sale near the Yatch Port in Saranda Alba... 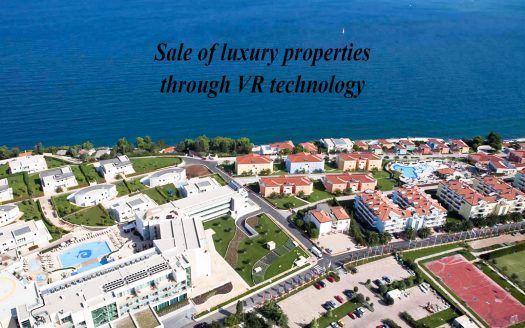